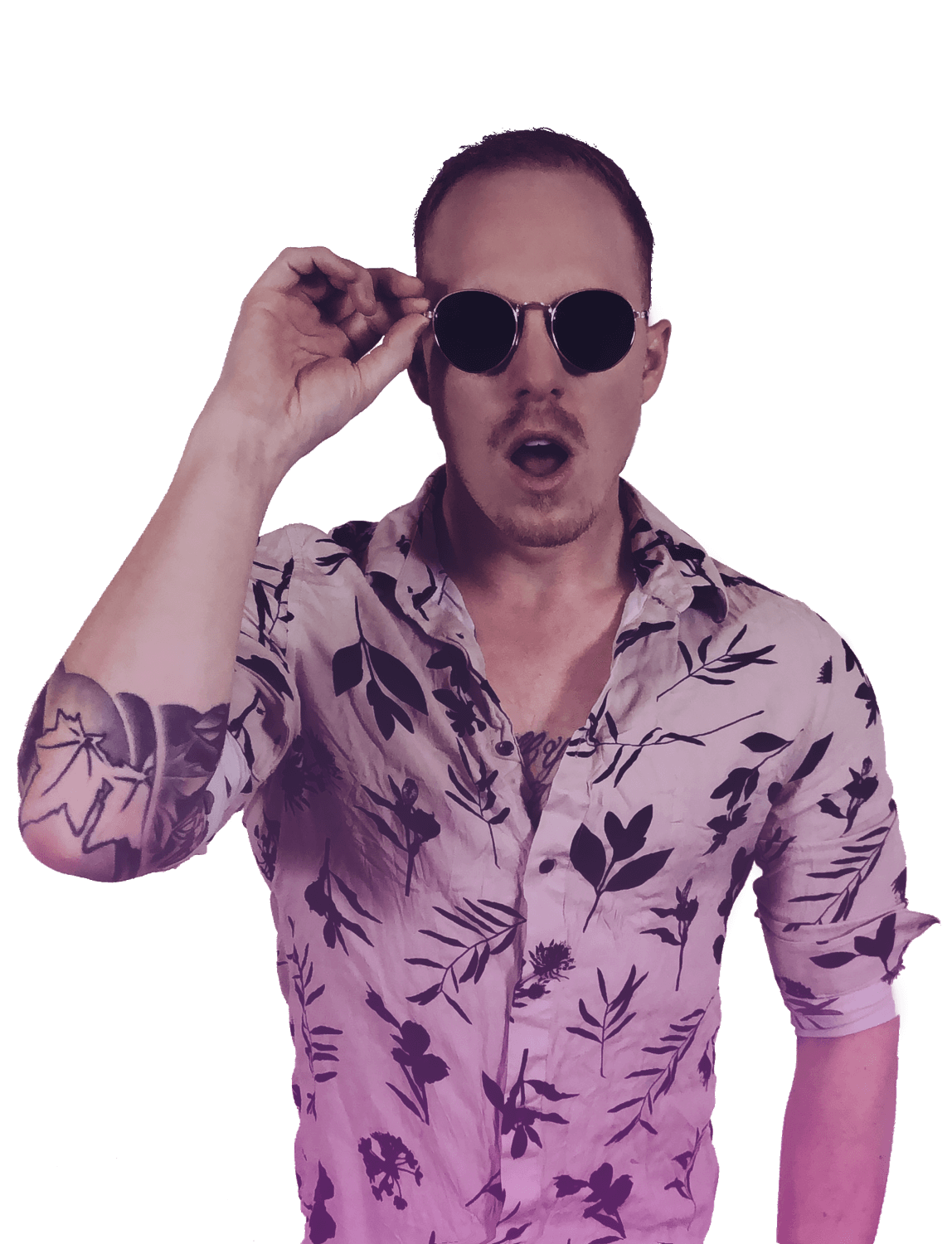 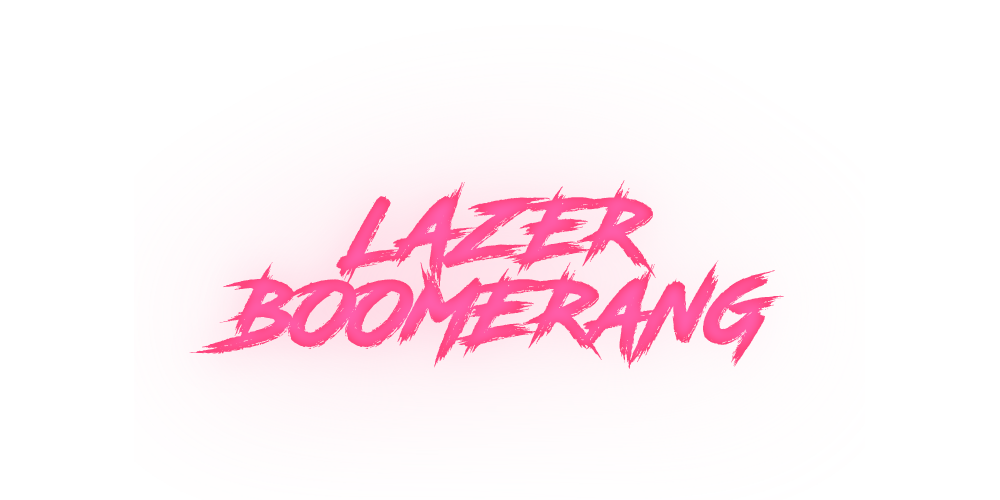 “Depression stole some of my best years”, Dominique Marcel Iten says. “It’s a song about liberating yourself from that feeling of drowning and sadness.”

Stolen Days is the first single of his upcoming album ‘Never Ever Sound Forever’. It’s a euphoric song with the intend to inspire people which are struggling with similar conditions.

“It’s less about depression and more about the feeling of having your life set on pause button. And I think, with everything that is going on in this world right now (Coronavirus and Black Lives Matter only being two examples), we all are in dire need of an empowering message and positive, connecting vibes.”

“Just do it”, seems to be the foundation on which swiss artist Dominique Marcel Iten built his solo-project Lazer Boomerang. A name, that just ‘came to mind’ and has no particular meaning. “It sounds and looks very cool. So I thought, fuck it, why not!

“I’m aware that there are many prejudices against drummer, who start their own thing. But I just love writing songs.”

As Lazer Boomerang, he focuses on his love for synthesizers and the sound of the 80s. Although the whole thing started out as “some kind of silly joke” in 2018, he now found his musical voice. ‘Never Ever Sound Forever’ will be his first solo-album while ‘Stolen Dance’ is planned to be the first single.